San Jose International Airport is undergoing renovation in 2015-2106.  One of the featured new restaurants in the SJC Food Court is Smashburger, which now has a 5-panel digital menu board system provided by OSM Solutions and powered by Menuboard Manager®.  The menu board system utilizes Samsung DM48E commercial displays with run Menuboard Manager® natively, requiring no additional hardware for media playback and networked management.  The Smashburger at SJC opened January 2016 and is part of a multi-concept rework at this Silicon Valley airport. 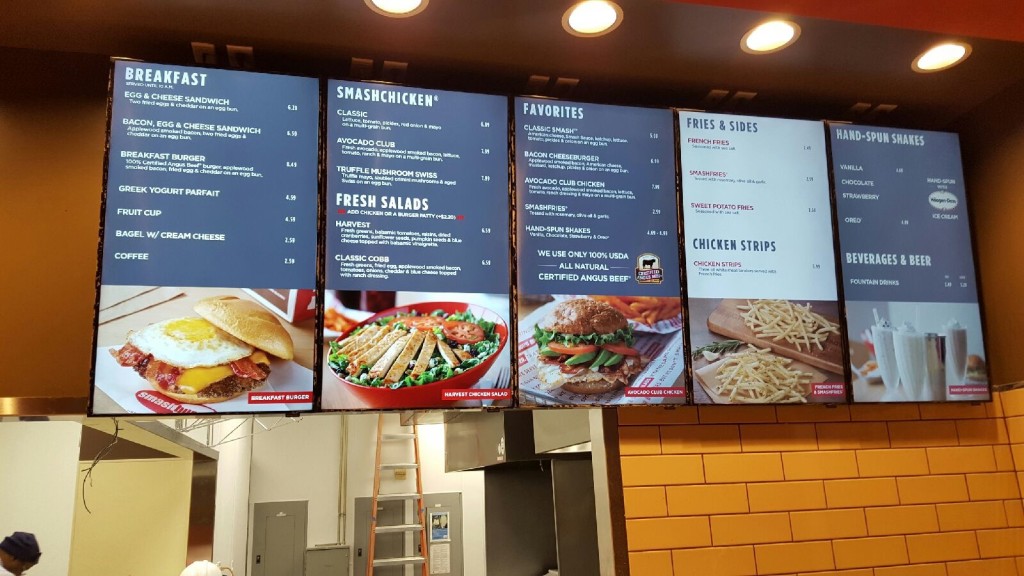 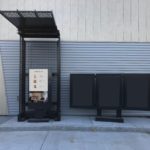 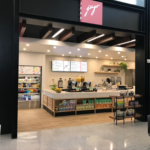 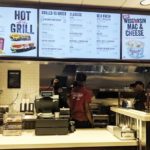 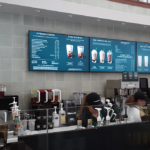 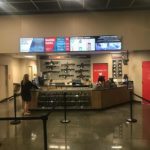 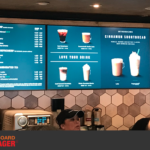 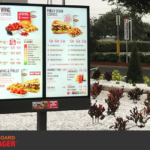 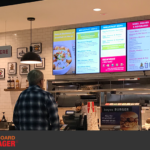